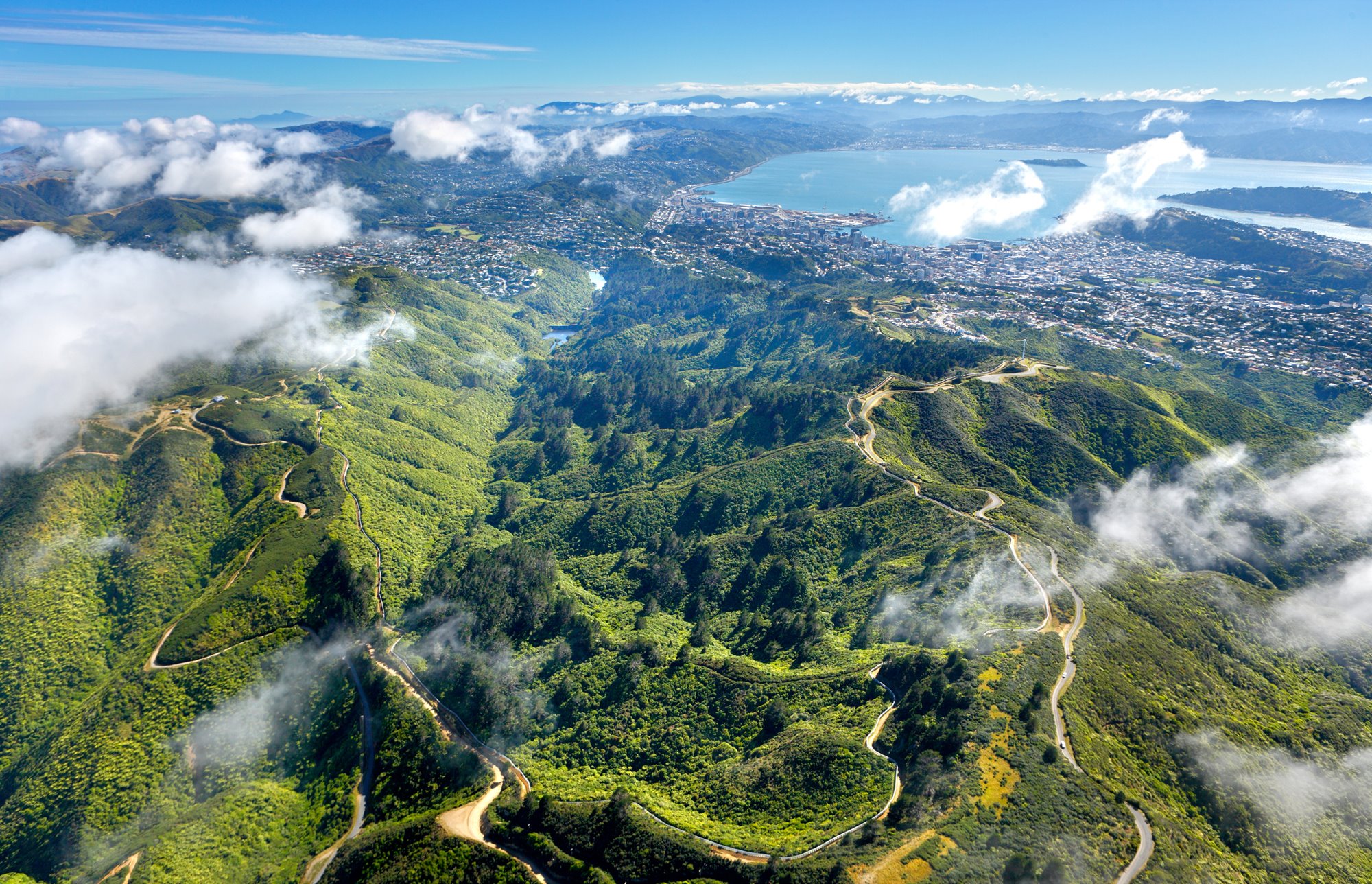 On the outskirts of Wellington is Zealandia – a beautiful 225 hectare area of native forest, which is completely enclosed by predator proof fencing.  Inside it’s a haven for a wide variety of rare New Zealand wildlife, all protected from introduced predators such as stoats and rats.

Guided night walks at Zealandia have long been a highlight of many a trip.  They are hugely popular, offering an opportunity to explore the bush by torchlight in search of little spotted kiwi.

The eco-sanctuary has now launched a “Zealandia by Day” tour.  Gabby Lawton from Zealandia has been in touch to tell us what to expect:

Q – Firstly tell, can you tell us a little bit more about Zealandia, what it is and does and why it’s worth a visit? 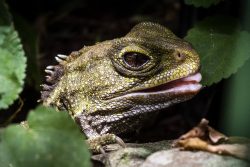 Zealandia was the very first fully-fenced urban eco-sanctuary in the world, established back in the early 90s to protect and restore the local native flora and fauna. We have an ambitious (but achievable) 500 year vision to restore the sanctuary back to its pre-human state. So far we have successfully re-introduced almost 20 species back to the mainland, such as the Kaka, a bush parrot, which was previously rarely seen on the mainland.

Zealandia is a huge conservation project and our visitors leave feeling hopeful about the planet and the actions we can take to reverse the damage caused by humans. New Zealand itself has a large number of endemic species, but sadly we also have one the highest rates of species extinction. We are working hard to restore the sanctuary’s eco-systems so that the native plants, trees, birds, reptiles and insects can flourish – free from harm from introduced predators such as rats, stoats, and possums. To keep those predators out the sanctuary is entirely surrounded by an 8.6 km predator exclusion fence. A visit to Zealandia is absolutely worthwhile because of the native species that you can see here and as a way to learn about what makes New Zealand ecology so special.

Q – What we can expect from the new “Zealandia by Day” tours?

The new guided day tours are led by our most experienced ‘nature guru’ guides, who know the sanctuary and its inhabitants very well (some by name!). Our guides will lead you to the best tracks and trails for birdwatching and views of the sanctuary, so be sure to bring your camera. Along the way you will hear the story of Zealandia, the conservation work we are doing, and all the ‘behind the scenes’ tales about our native wildlife. 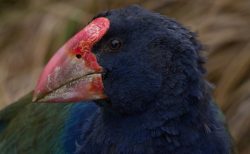 Q – What sort of wildlife are we likely to see?

You’re likely to see the resident tuatara, tui, kaka, kereru and rarer species such as the takahe, tieke (saddleback) and the hihi (stitchbird). There are fewer than 350 takahe remaining in New Zealand.

Q – Who are the tours aimed at – are there any age limits or things to be aware of?

The tours are suitable for all ages. A little up-hill walking is involved, but mostly the tours are on flat easy-walking tracks. We recommend that everyone on the tour wears comfortable walking shoes, warm clothing (in the winter) and bring a waterproof jacket.

Q – The tours cost NZ$55 per person.  You’re a not for profit organisation, so how is that money spent?

Good question. All of the money we raise goes directly back into the sanctuary, so that we can carry on restoring nature and protecting our precious wildlife. Monies raised cover our costs such as; maintaining the predator exclusion fence, keeping our tracks clear and safe, our research and education initiatives, and to provide advocacy feeding for our precious wildlife.

Zealandia is a 10 minute drive from Wellington city centre.  A free shuttle bus service also runs from the i-SITE in Wellington and from the Botanic Gardens.  Get in touch on +44 1298 74040 if you would like to visit.