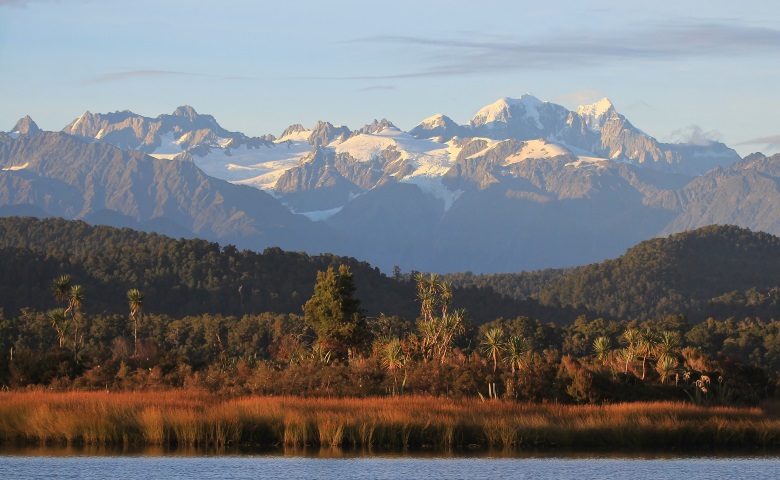 If you’re planning a trip to New Zealand in late 2019 be prepared to pay a little extra for it. A tourism tax of around NZ$30 per person (about £18) is likely to be introduced next year.  The government’s finalising plans for a new visa and ETA (Electronic Travel Authority) system that could raise up to NZ$80 million a year, which is to be spent on conservation and infrastructure.  We’ve asked Paul to outline the practicalities.

Q How will this affect up coming trips?

No date has yet been set for the start of the levy, but it’s likely to come into force by the end of 2019.  That means that anyone travelling this year or at the beginning of next year shouldn’t be affected.  The flights aren’t out yet for then, so if you’ve already booked your flights you’re fine.

At the moment the plans are still being discussed and nothing has been confirmed.  The fee hasn’t been set yet either but it’s likely to be NZ$30 plus a processing fee of NZ$9, so around NZ$40 in total.  We’re keeping an eye on the changes and will update you if needed.

Q Will it mean extra paperwork?

The levy will be collected through visa applications and a new Electronic Travel Authority (ETA).  Most probably you will now have to go online to get an ETA before arriving, rather than simply turning up as at present.   This is something visitors to Australia have been doing for years and it is a straight forward process.

Q Why is the tax being brought in?

There has been a surge in tourism in New Zealand in the last four years and this understandably puts a strain on infrastructure.   The money raised is going towards this and also conservation.

We’ve seen changes on the ground too.  For example Sally visited the Coromandel earlier this year and noted that the path to Cathedral Cove has now been tarmacked all the way.  A new car park has also been created on the outskirts of Hahei with a shuttle service to the start of the walk.  These efforts allow visitors to enjoy New Zealand’s most iconic landmarks but there is an expense attached to them.

According to the documentation the money raised will be spent on amenities like car parks and toilets as well as walking track maintenance.  In terms of conservation they are discussing spending it on native planting, breeding programmes and predator eradication.  These are all things that will ultimately benefit visitors and its great to see the NZ Government giving some targeted funding to the Department of  Conservation and local operators.   It’s something we believe in too.  We make regular donations to Okarito Nursery and Kaikoura Wildlife Rescue as well as, where possible, recommending organisations and accommodation like Wilderness Lodge Lake Moeraki and Wilderness Lodge Arthur’s Pass, that work hard to conserve their local environments.

Q Will everyone have to pay the tax?

Nearly everyone!  Most international travellers will be affected but there are a few exceptions.  Children under 2 years old, Australian citizens and permanent residents, people form the Pacific Islands Forum countries (like Tonga and Samoa), anyone on diplomatic, military, medical and humanitarian visas, business visitor visas and APEC business traveller card holders are all exempt, as is anyone transiting in New Zealand.

Q What do you think of the levy?

We want everyone visiting New Zealand to have the best experience possible on a budget that suits them.  Whilst the levy is an additional cost I don’t think that it’s unreasonable given that it will be spent on facilities that will enhance their experience.  Conservation is a huge topic in New Zealand and the country has a huge variety of  rare and endemic birds, like the kiwi, that need protecting.  Ultimately I think it’s the right thing to do.

Image: Okarito with Mount Tasman and Mount Cook in the background.